My personal journey: As an American abroad it can be a real experience living in England as a single woman. Part of why I left had to do with a lot of reasons: I wanted to quit my job and move overseas, I wanted to live in a less war-hungry and sometimes backward country, and I just wanted to see the world. While my time living here has been short, I’ve seen pretty much the full gamut of emotions. I was really nervous when I first moved here, from nervously oushing around all the change in my pocket at the local bodega to asking anyone for help. After I got over the initial culture shock, I felt really happy and excited, everything was so awesome to me, things couldn’t get any better, everything was vibrant and nothing hurt (lol). 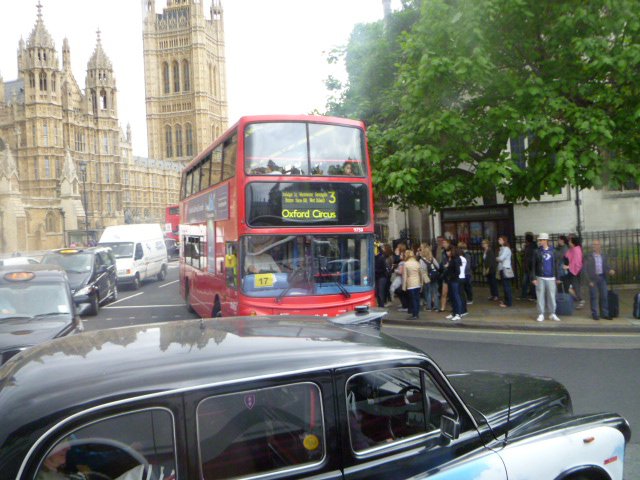 Then I had a bad morning, I was sick, tired, and stuck without a working fridge or any food, it snowballed into a terrible day–I suddenly missed home. I missed comfort, my friends (who were all sleeping back in the states) and veggie sandwiches from the deli by my old apartment. I started to feel resentful of my friends who were out having fun with my other friends, and sad, jealous. It was a very lonely, dark time, I just wanted to pack up and move back to the US. Daily life in England can take its toll on you, if you’ve just completely extracted yourself from your old surroundings and implanted inside a new, foreign city.

I then took a ride on the tube without a destination in mind, and spent the day giving my mental health some TLC. After phoning a friend in the area, we went out for drinks at a few bars, where I tried to be more sociable with other people. It can be hard to find friends here, because people aren’t as…receptive, as I’m used to back in the states. I decided to make a Plenty of Fish, to not only find dates but also meet people. If you’re traveling, value every interaction you can, be approachable, and smile when you’re talking to someone. 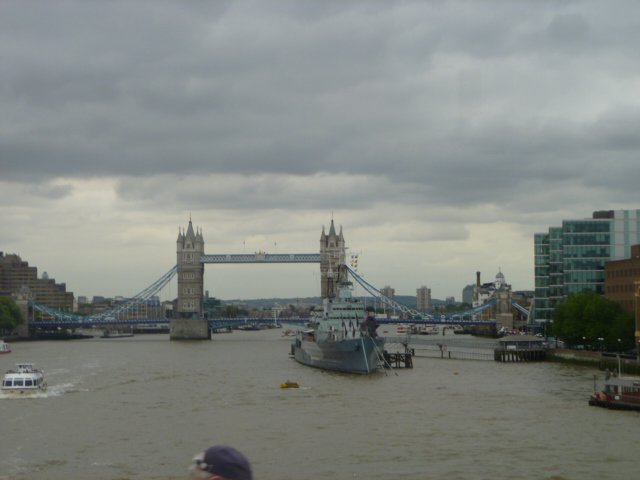 The lucky thing about living in England is that if English is your first language, it’s easier than moving somewhere with a foreign tongue. There are a lot of the same products, even though some of them have different names (Lay’s chips are Walker’s in the UK). Basically almost every amenity you can think of  is available, which is good, there are just some things that you might have trouble getting at, like some lower run makeups or soaps, I had trouble finding Cerave products in the UK. Food is definitely something that you have to get accustomed to, as there are a lot of things I miss: Mexican food, in and out burger, and even orange soda.

Why orange soda? Well, from my experience, you can’t find REAL orange soda in England, it’s more like that Orangina stuff, with little bits of pulp, and should be considered more of a juice. It’s the little things that make me miss it back home. I decided to make a  Pros and Cons list of things I like and don’t like about living in England

So much to do in London

People in the city are often very well-read

Many similar products from America

The food scene is getting better, and healthier

Subsidized flights to anywhere in the EU (so cheap)

You don’t need to tip your server, they get paid a living wage!

So much great beer! 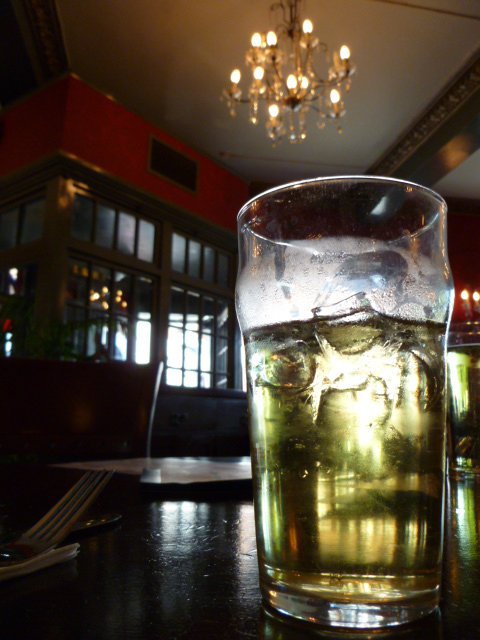 Weather is crummy more often than not

People can be unfriendly; it can be hard to make friends

Pickpocketing and knife attacks are a rampant problem

Everything is expensive, especially if you’re used to the $USD

Foreigners can be ripped off at pubs or other establishments 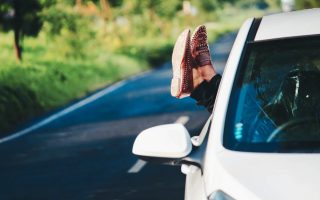