In this series of post I’m going to attempt to document just what to expect if you’re an American moving to London, or even from other places, although I can only draw from my personal experiences. There are some silly habits you’ll pick up on after living in London include: 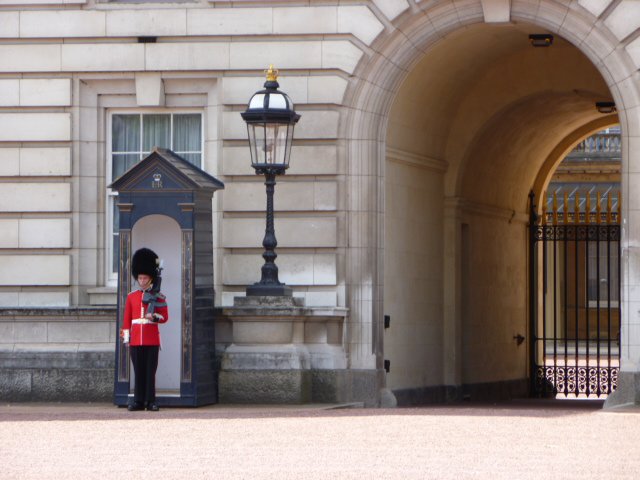 Things to do in Paris