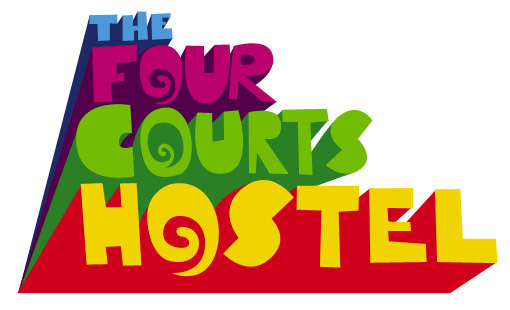 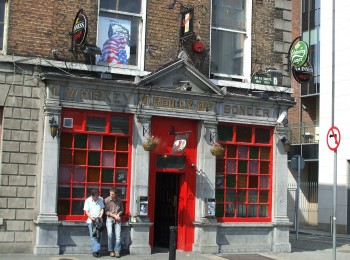 Well, it’s been a while since I’ve checked back with all of my Writings and Wanderlust fans but I have arrived in the wonderful country of Ireland just in time for warm summer weather. Just kidding, I arrived at the Dublin airport earlier this morning to be greeted by heavy rains and the characteristic Irish fog blanketing the city. But no worries, coming from Minnesota I am very much used to the colder climate and I have come to embrace it! After grabbing my bags and going through one of the quickest customs processes in my time traveling the world.

I grabbed a shuttle to center of the city where I walked to the only open pub while waiting for my hostel reservation to become available. I’m only staying in Dublin for the night before traveling a little farther North to visit the Tollymore forest for some serious hiking.

Fun Fact: I just found out that a lot of my favorite series, Game of Thrones, is actually shot in Northern Ireland. Hopefully I can avoid the White Walkers! But I digress.

I visited the first pub that looked dimly lit enough that nobody would notice the enormous bags under my eyes and under my seat, this small place called The Chancery Inn. Now I’m working on a different time zone so I think the bartender may have thought I was an alchoholic when I ordered a Guiness (typical tourist) before I even looked at the menu for some grub.

The bar was filled with what I can only describe as “haggard regulars” and I could tell they were none-to-pleased that this bouncy Minnesota gal was infiltrating their domain. But I was hungry, and this place was just a few blocks from my hostel. I ordered the blood sausage in a feeble attempt to “connect” with the middle men silently slurping from their pints. I would have taken photos of these guys if I weren’t scared they would snatch my phone out of my hand or scream at me.

Aside from the elderly buxom barmaid I was the only woman in the bar and I’m sure there is a reason for that. My blood sausage came quickly and I ate it hurriedly to get my American butt out of there. I’m all for mingling with the locals when I  travel but this place seemed to be trapped in an infinite loop for these fellows who I’m sure work the night shift.

I moved on to my hostel, Four Courts ,to see if I could throw my things in a locker before my set reservation.  Luckily I was able to get in an hour early. I spoke with the guy behind the front desk and told him where I had just been. He laughed heartily and told me that even HE doesn’t have the gall to go into that pub! He pointed me towards a bar that was a bit more accessible for an American girl like me! He even met up with me after his shift was over. Sometimes I think those hostel boys get the job just to talk to girls, but I’m ok with it… he was a cutie.

After that experience I’m ready to enjoy some good mother nature up north! 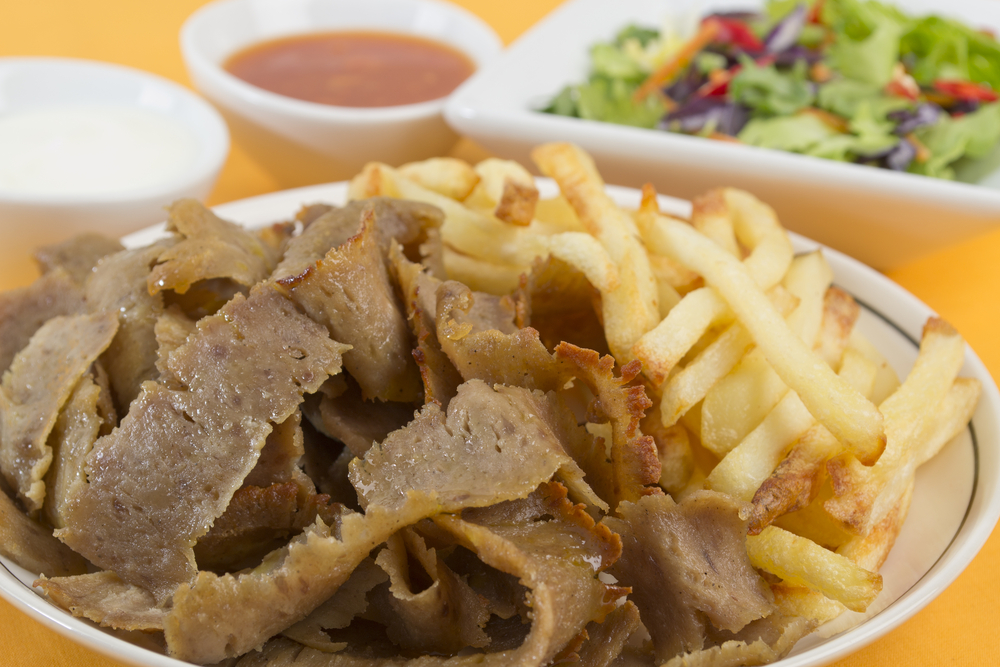 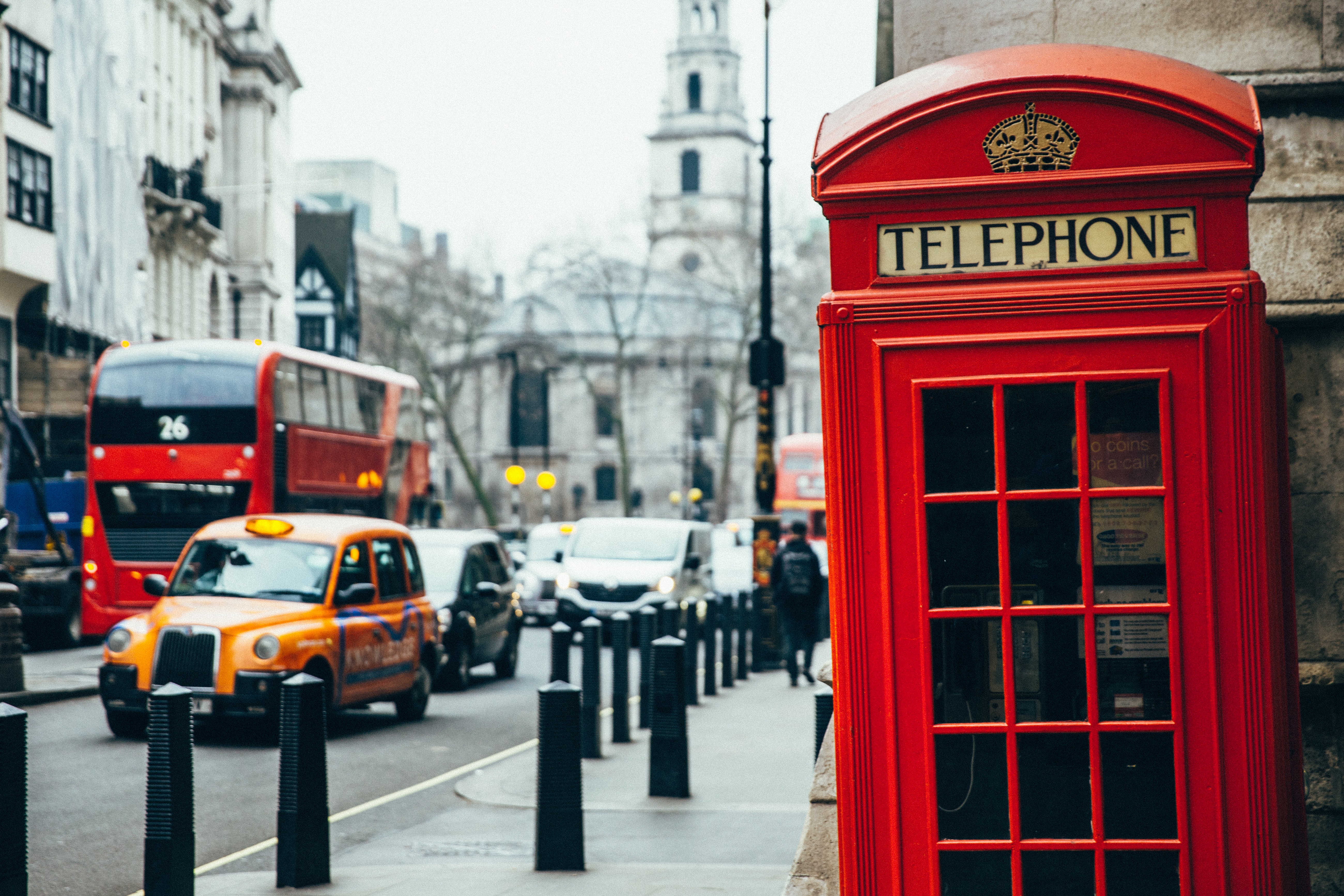 5 Haunted Places to Visit in London