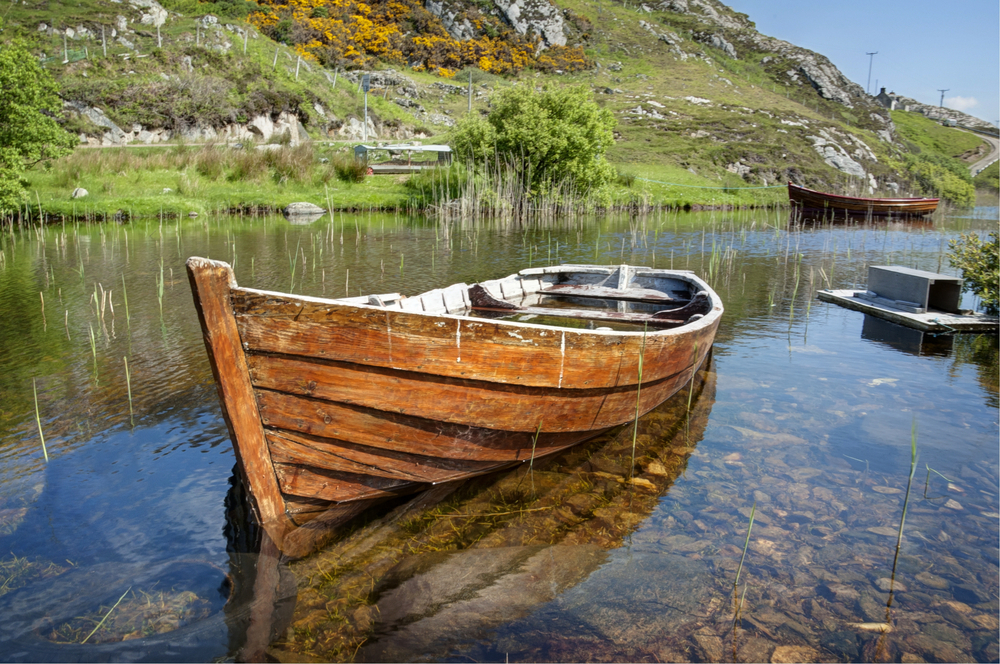 Northern Ireland holds a lot of eye candy just about everywhere you turn. For those of you fellow geeks out there, Ireland has the type of jaw dropping scenery straight out of Game of Thrones – literally!

Winter apparently came and left northern Ireland’s Tollymore Forest, home to the series forests of Winterfell. While we didn’t see any bright blue-eyed white walkers navigating their way through the trees, we did walk through the area in which the first episode of the series was filmed. Perfect for camping and hiking, the nearby Mourne Mountains are simply majestic.

As for Winterfell itself, Castle Ward which sits along Strangford Lough is absolutely beautiful without the gloom. Although the editing sure makes Castle Ward look like a cold and dark place, by Ireland standards, it’s really the opposite. I did however understand the attraction to film Game of Thrones here given the incredible Gothic architecture. The tranquil woodlands give the place a certain peace I’ve never experienced before.

Although these were the only locations I saw in person, there are a lot of additional areas where Game of Thrones was filmed in northern Ireland. Areas like the Stormlands, Dragonstone and the Iron Islands were all set here, utilizing historic locations like Downhill Beach.

It was all I could do to contain myself not to call back to the states and tell my friend John about visiting Winterfell in person – he’s the type of guy that spends hundreds of dollars on a knitted Game of Thrones direwolf banner and has it framed – I know that from visiting his house! We’ve both made it a lifetime goal to sit in the actual throne used in the series; fingers crossed they’ll open a bloody GoT theme park sometime in the future!

I’m told the weather in Ireland is often very temperamental but that hasn’t been the case since I arrived. Perhaps it’s a little luck on account of my Irish heritage, but the sun has been shining nonstop. This morning when I woke up the clouds separated about an hour later and the sun poked its head out – you can tell the people here really relish a nice day of weather.

Today, purchased myself a little souvenir as well – this elderly man running a café had this terrific little beret and I was smitten (with the hat). I asked him where he picked it up and he said they sold them in store. A little more expensive than a cup of coffee, but now I feel much less like a tourist while wearing my new cap! 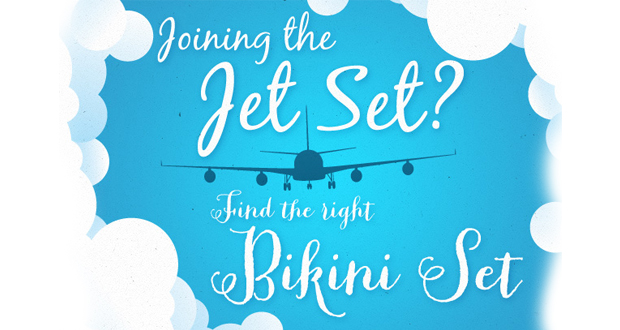 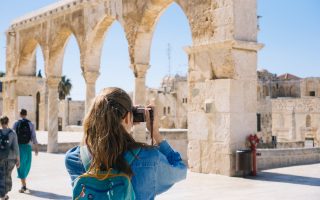