Skip to Content
Home / Personal / Traveling as a Single Woman

I know there’s post after post out there about traveling as a single woman in world full of violence, inequality, and rape culture; but I feel like it’s somewhat my responsibility to put my two cents out there.

I mean you’ve come this far, haven’t you? Going on vacation by yourself as a female seems a little daunting to those out there who have lived a relatively normal day-to-day life. You see reports on TV about the sex trade and children being kidnapped–it makes you sick, not just for the women, but for anyone who identifies as a woman, that we have to live in a world like this.

I was worried too, when I took my first solo trip. I wasn’t too familiar with my surroundings, and I wasn’t about to be hoisted in a van by some creeper off the sidewalk. I did my research though, I asked around, and I made sure to be hyper-aware of what was going on around me. Even with these precautions though, there is ALWAYS a chance something can go wrong. I was just so sick of having to plan my trips around my friends’ time and plans, first they were in, the next day they said they couln’t afford it or they can’t get the time off work or whatever excuse. It seemed like I was never going to get the change to go somewhere cool and have a blast, until I said…f#$%& it.

You can’t think like that though, because you’re dooming yourself to a life spent watching from a couch and an internet connection. You could get killed in five minutes– these things happen…is that scary? Totally. Should you just cruise into a random disheveled neighborhood or climb a dangerously steep mountain? Probably not. Being aware, acting like you own the place, and doing your research will help but don’t put yourself in a higher likelihood of being injured or assaulted–that’s just stupid.

Use common sense when you’re out by yourself. It’s also good to inform your friends or family when you’re going out too, just to make sure that if things go sour they’ll know where you were going, when, and etc. If people don’t hear back from you, it can help start the process of informing law enforcement and could potentially save your life.

To be quite honest, this shouldn’t even be specified towards a certain gender, traveling as a single woman or a single man can be just as dangerous, the world is a scary place. I should hope that everyone exercises caution every day of their lives, listen to your neighbors, be aware, and try to get into group settings.

The not so scary stuff:

There’s also probably less of a chance of something like this happeneing: 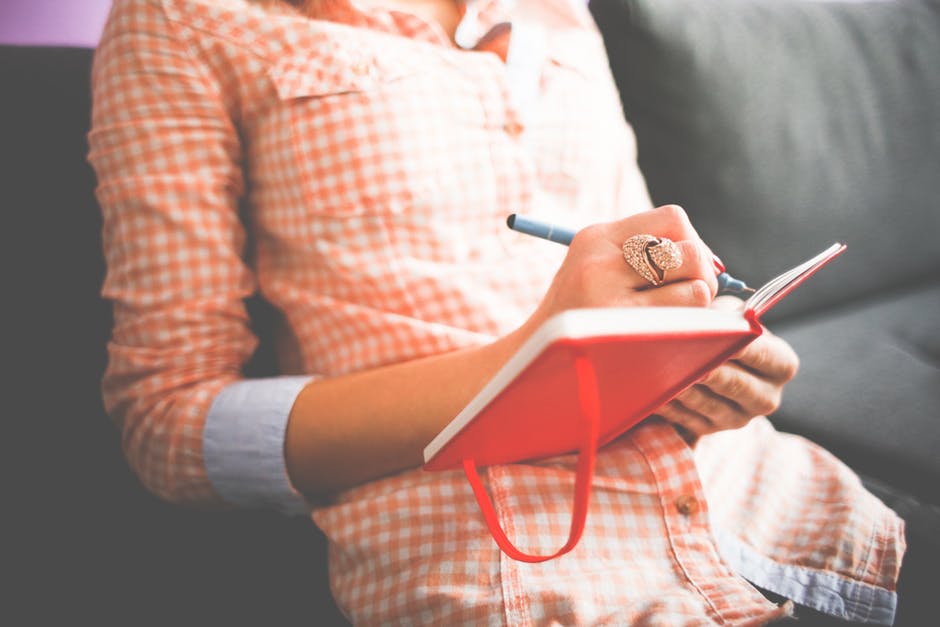 Become Inspired With a Bullet Journal 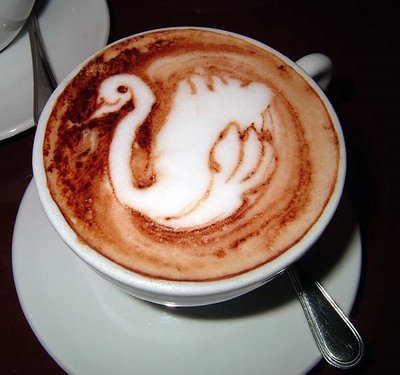