Home / Fashion / The Benefits of Jackets 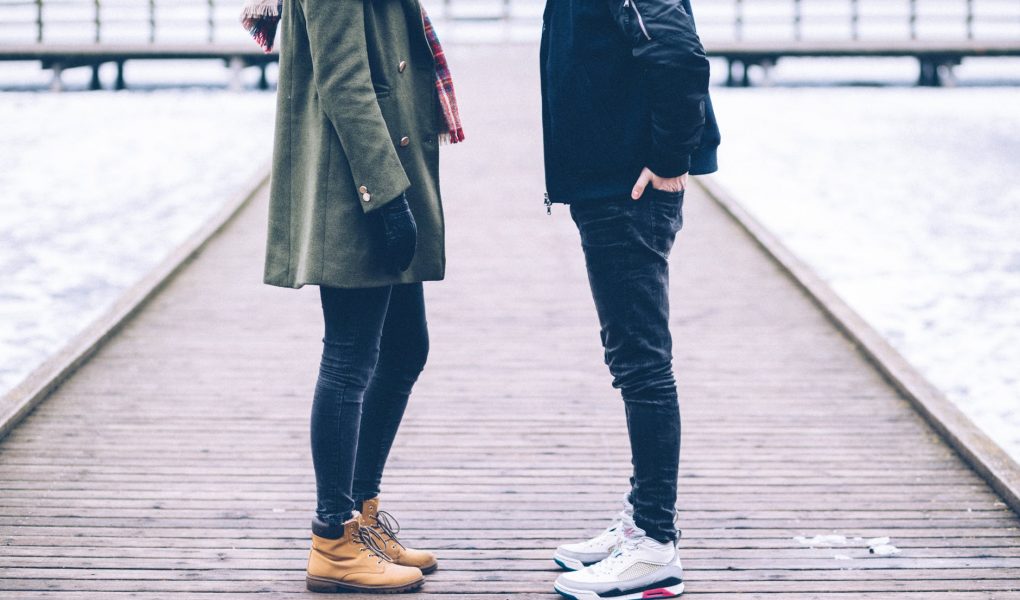 Walking through fields, strolling past flowing rivers and gazing up to the sun or even stars at night leave us often awestruck. I often go for walks in the English countryside and feel many emotional responses to our world. I typically try to leave in the evening fully kitted out with my walking gear, attempting to capture some of this earth’s majesty.

I recently pulled on my new wax jacket for one of my many walks, as rain was predicted. As it happened, I only saw a small shower as I strolled through a magnificent landscape in Northumberland.  It is awe inspiring sometimes and I remained warm and cosy because I had planned ahead for my rambling. Conditions are often taken for granted and people’s experiences are diminished if they are cold, wet and also hungry of course.

When I go for a hike into the hills, valley’s and countryside generally, I always pack provisions and wear the right clothing. Country clothing may sound quaint, but it is also important, not just because it looks good, but mainly because it is there for a reason!

Wax jackets were born initially out of necessity and sold to the sea farers largely, because they needed coats and jackets that repelled rain and cold weather.  Even though men’s wax jackets have become a fashion item nowadays, we mustn’t forget the practical aspect to them, and I use my trusty jacket to great affect!

During the shower of rain, which admittedly was hardly a rainstorm, I was still glad of it and I remained warm and dry because of it. I got mine from Rydale country clothing, mainly as I had spoken to one of their guys in a British country show, but I am so glad I did as there is nothing worst than being caught in a rain storm and winds that cut through to the bone, with nothing but a light rain coat.  I thankfully was properly kitted out with a men’s fleece and also a proper wax jacket to protect me from the elements. Once you have these simple items, to venture out to the British countryside and the sunshine or rain that may await you, you get to enjoy the terrain in front of you with comfort, but mainly admire the rolling hills and valleys with out a worry. 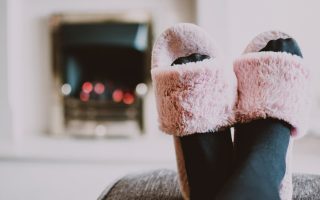 How to Make Loungewear Work