I went to Camden Market London after being told that it was one of this “musts” when you’re in town. It was littered with tourists everywhere, the streets were really packed, and it was a little overwhelming at times. Camden is associated with the punk movement in the late 70s, it was kind of the epicenter of that whole movement.

Going to the Camden Lock seems to be a little hodgepodge of different people though; I did see some gothic weirdos, some street punks, some Amy Winehouse-looking messes, bright hair and other things not entirely common in main street London. There were fewer punk rockers than I expected, which was pretty disappointing, but punk is dead right? I mean that’s not really a recent development. 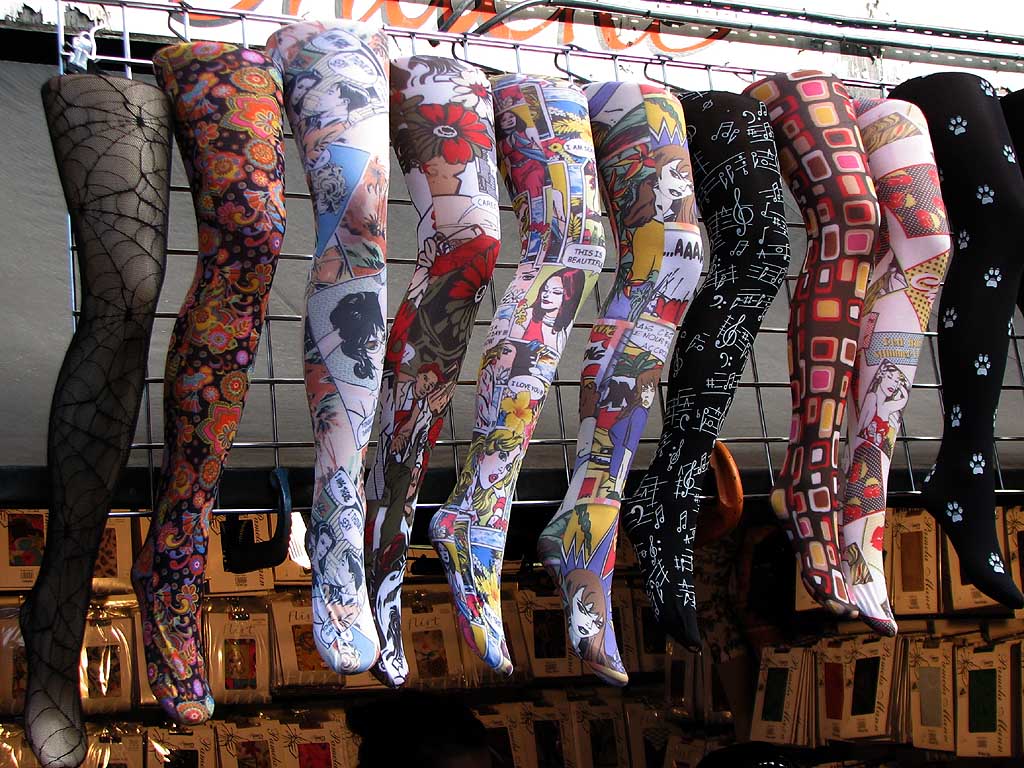 Anyway, a lot of the shopping there was pretty blasé in terms of fashion or things that weren’t completely useless. Most of the clothing was either awkward etsy-caliber home-sewing project or from a sweatshop, and there was a LOT of that. At least in these sorts of places you can haggle with the man or woman to get a better deal, but I would definitely stay away from all that mass produced garbage. You’ll see the same cheap dresses over and over again, and you know that isn’t a good sign. If you sift through all the crap you can probably find some cool stuff, if not there are plenty of food vendors around (mmm, food) including the fresh doughnut people and other ethnic foods. There are many little alleyways that lead to smaller micro-markets, and you might have better luck in that area. 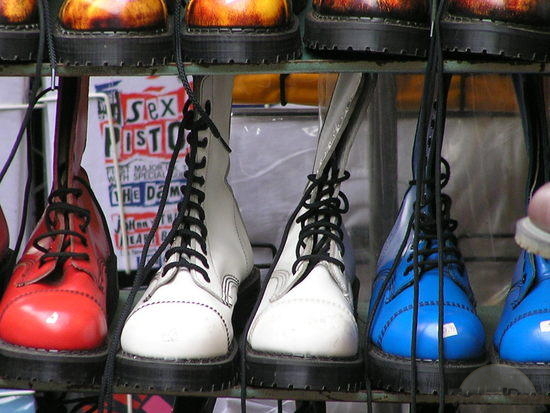 Things I bought: a carton of wild strawberries from a street vendor, a plate of noodles, a few interesting rings, and some union-jack memorabilia for my family. I wanted to buy a pair of Doc Martins so bad since they had an actual store there, and other little boot shops, but I needed to remember the price is going to be way more than it would be in the US. Things here might be a little cheaper, but it’s usually not the case if a coffee is $4.50 here it might be like 4£ which is 6 bucks! Yowza! The GBP is no joke, guys.