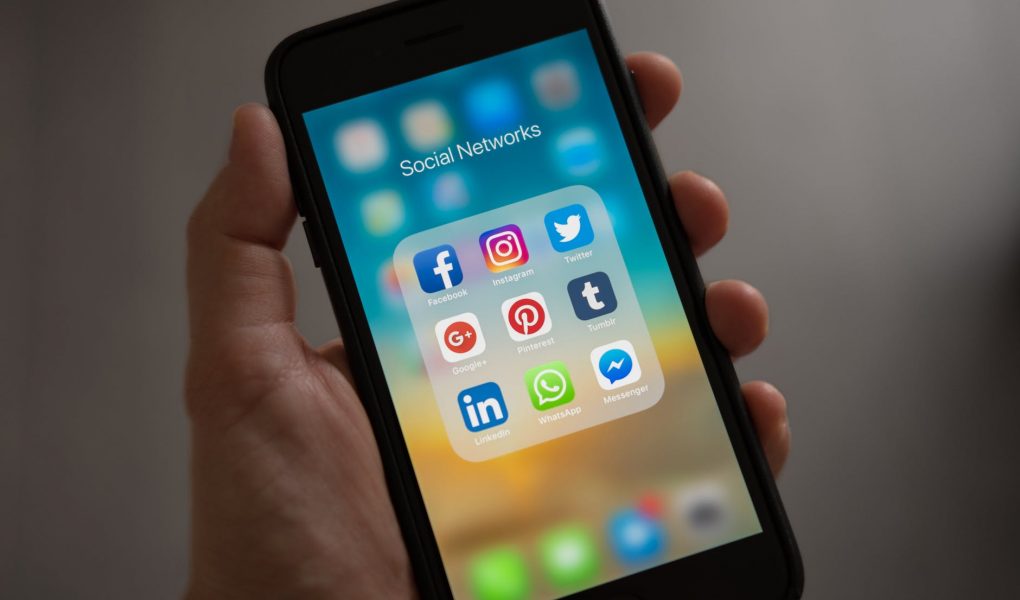 Recently, major social media sites like Facebook have faced backlash for user privacy concerns. Essentially, people are rightfully worried that social media giants have gained way too much control over their personal details and can now do whatever they please with that information. As a result, many people are looking for alternative ways to stay social online and some new social networks are appearing to provide a way for people to still enjoy and entertain themselves without the fear of having their personal data sold to third parties or used to serve them more Facebook advertising.

As long as people have the desire to socialize online, there will be a need for social media sites to facilitate that. However, as cybersecurity and privacy continue to become pressing concerns in households everywhere, people are looking for ways to protect their data against prying eyes, marketers, and anyone else who wasn’t supposed to have or use it. Emenator is one example of a new breed of social networking platforms that puts the user’s privacy over everything. Emenator is membership based which helps to keep all of your information private. You don’t have to worry about any of your data being shared and you won’t be bombarded with ads.

Back when MySpace was the main social network of the world, most people didn’t think that another site by the name of Facebook would come along and completely dethrone what was at that time the most popular social media site. However, just as Facebook, Twitter, and Instagram appeared and took over the social networking industry for the past decade, it’s very possible that rapid trends towards better privacy and security policies could lead to a wave of new social networking giants that aim to address all of the flaws of the previous generation of big players.

With recent news that Mark Zuckerberg intends to make Facebook more privacy-oriented, it seems that even the behemoths who pioneered the trend of brokering in user data are now realizing the importance of protecting member privacy, not only for security purposes but also to promote a better overall experience for site users, rather than one that is built primarily around advertising. Essentially, social media platforms are responding to the common request for more privacy and fewer ads, and now everyone is changing their tune to compete in an increasingly sensitive market.

The tremendous success of Bitcoin revolved around the consistent reliability of blockchain technology for ensuring unbeatable encryption, accuracy, redundancy, and overall security for holders of the revolutionary cryptocurrency. Just how successful was Bitcoin for being the first to provide such a solution in the financial market? Well, if you invested $1000 in BTC back in 2011 then you would have made $4 million in profit by 2018. One has to wonder if the social networking market is poised for a similar kind of disruptive technology that could wind up positioning a new behemoth with a lion’s share of the market.

A review of the 2013 London Literature Festival