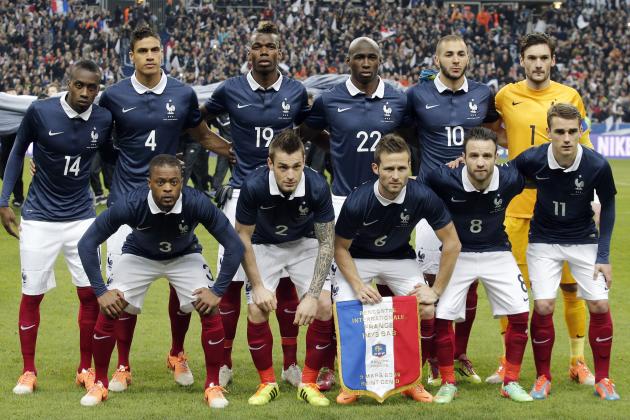 When most people think of the sporting world in France they picture Tour de France live. Forget that! World Cup fever has hit France in a big way. My current host country put the mark on Honduras this previous Sunday, 3-0, much to the delight of football fans everywhere around.

The French squad is set to take the pitch again later today, this time against my native Switzerland. While football isn’t quite so ravenous in France as places like Spain, the expectations remain incredibly high. I have been privy to the national soccer team’s success, a starkly different tune from only four years ago.

The last World Cup proved to be disastrous for France. Internal fighting and childish tantrums resulted in a premature exit hard to defend. This wasn’t some fringe nation just squeezing into the tournament, this was internationally revered talent. Needless to say, France’s self-inflicted mortal wound shocked the world and made for a very different World Cup in 2010.

I think you can tell I’m a tourist judging from my attire — I couldn’t resist, given the state of affairs, and I actually purchased an authentic French kit. It wasn’t cheap! It came out to be somewhere close to $160 — not quite sure — I haven’t actually done the full currency conversion.

A reckless purchase? Perhaps so, but how many times can you say you were able to wear a foreign country’s World Cup jersey on their native soul during the match? This jersey is easily my favorite of 2014, locals tell me it’s inspired from a very early kit dating back to the 1930s.

It’s hard to imagine these jerseys being worn in Brazil right now with their 88% humidity! Even as well as this kit breathes, I imagine that would feel like wearing a tight shirt in a sauna. No bueno!

Very pleasant weather over here on the other side of the globe – right now I’m drinking some carbonated water in about 66 degrees. There are few things I love more than pulling out my laptop at one of the many beautiful cafes and sipping on iced coffee as I stay updated with things back home.

I have to say, the people watching here in France is just without compare. I’ve had some time to sit down and do a little sketch work, thanks in no small part to people moving a little slower out here. Yesterday there was an elderly man stood leaning against a wall in the street chain smoking as he toyed with his cellphone. No shortage of subjects here! 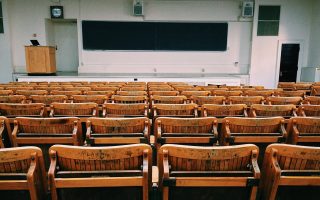 What are the benefits of completing online MBA? 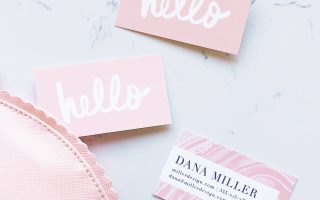 The Importance of Business Cards 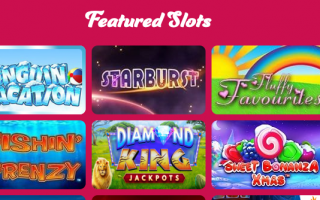 No Deposit Slot Games to Play