So I decided to get out of my hostel situation since I finally got my tax refund deposited into my bank account. So mama has some money to burn! With a quick google search I narrowed down some cool London hotels, and these are the ones I came up with. Reservations are already booked, I am so excited you guys. The first one is seriously perfect and I don’t think I’ll ever want to leave, super quirky and British is so my thing; but then again so is modern and fancy, so we’ll see which ones are my favorite in the next few weeks. I think I’ll probably buy a ticket to Paris today, you wouldn’t believe how cheap flights are around here! It’s insane, so I’ll buy one a few weeks ahead of time and then take off to a land of bread, croissants, and romance, ooh la la! Anyway, check out these cool London hotels:

1. Zetter Townhouse. This one looks adorable, just look at these pictures I found, complete with union jacks, color, your grandmother’s lampshade and just CHARACTER. Seriously, I feel like this is straight out of some cheesy 1950’s swinging London-era movie, super duper cute. 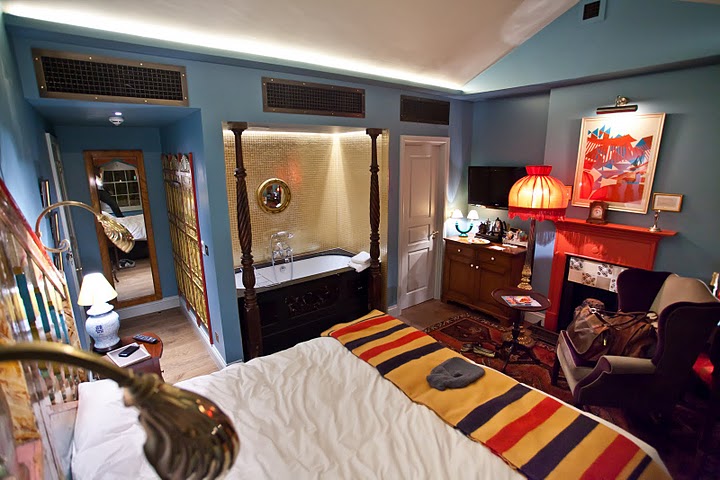 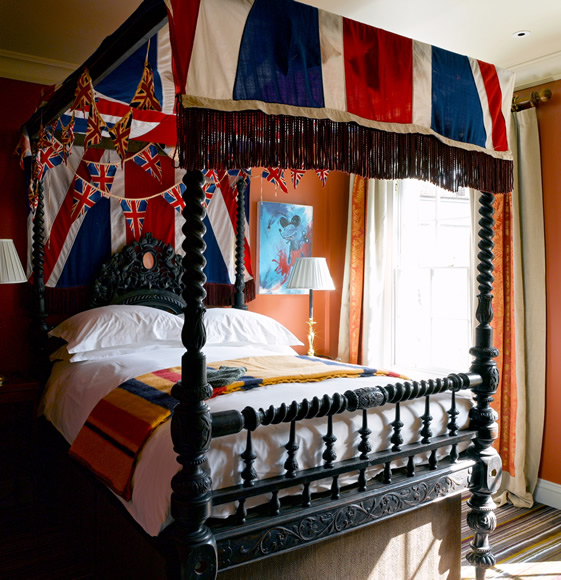 2.  The Savoy Hotel. This is real fancy, I feel like my parents would like this hotel since it has a small amount of kitsch while keeping antique aesthetics alive. Even though it looks like it’s composed of several different past elements, it still looks like it has a modern flare to it somehow, but I guess we will find out! I’m way excited, I better get some legitimate english tea with some old lady who looks like the Queen, or the actual queen, that’d be pretty dope. 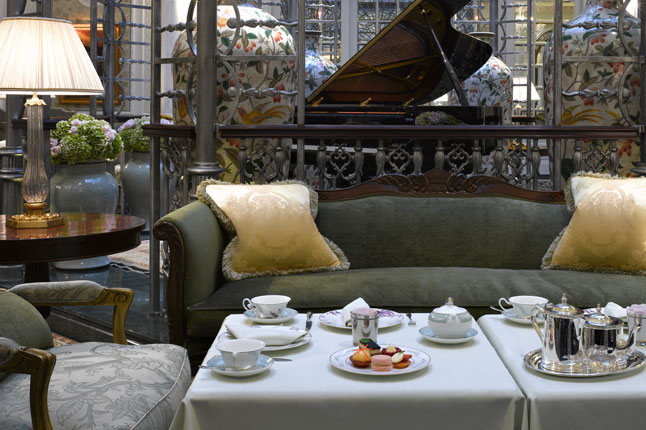 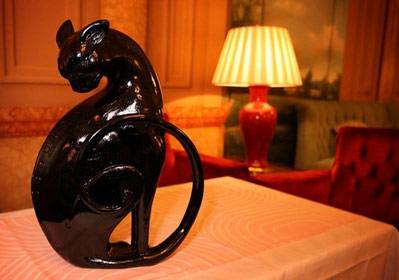 3. Town Hall Hotel. Now this is what I’m talking about! This looks like something my parents would hate, which is probably why I love it so much. Minimalism is cool though, mom and pop! Just look at the immaculate hard edges and clean floors, this is a bedbug’s worst nightmare, here; gotta love mid-century modern design. 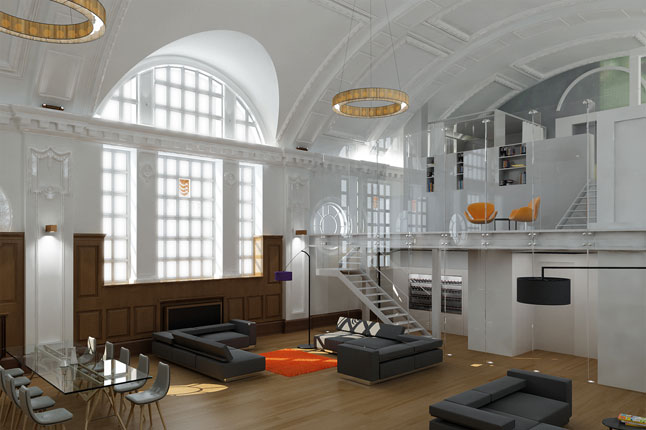 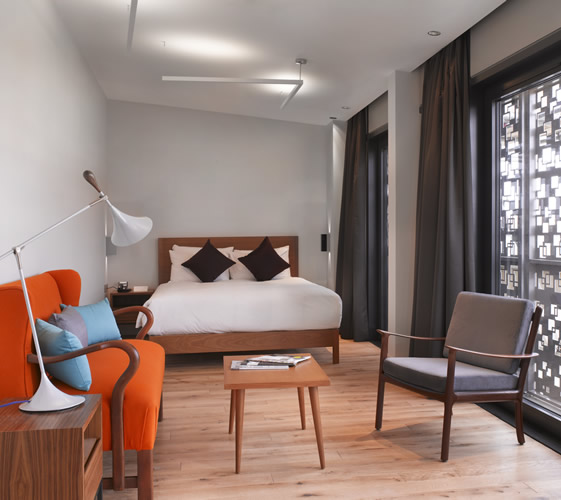 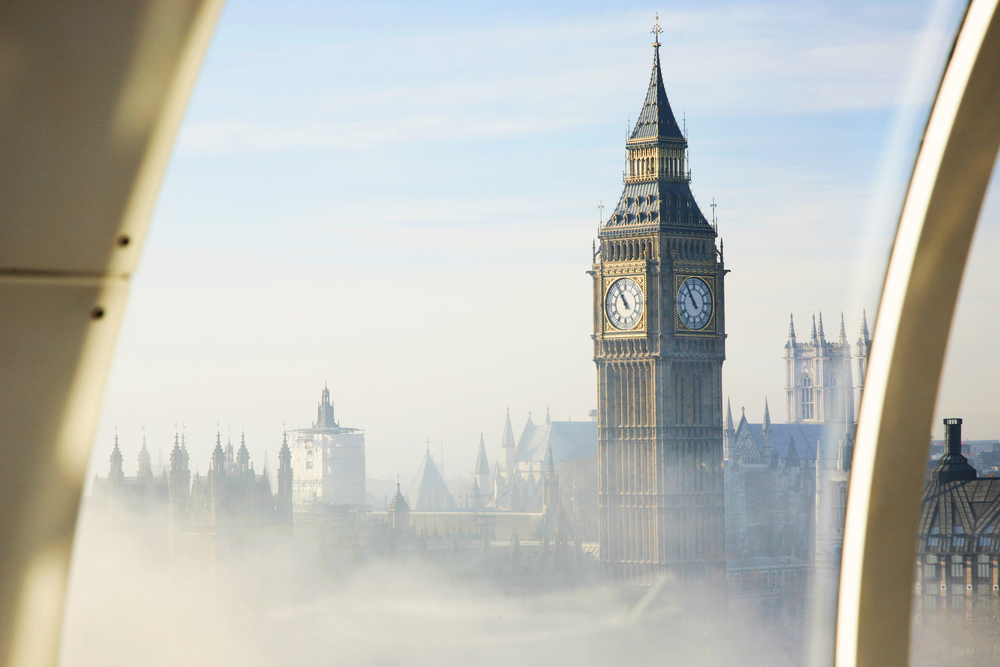 Stunning Views From the London Eye 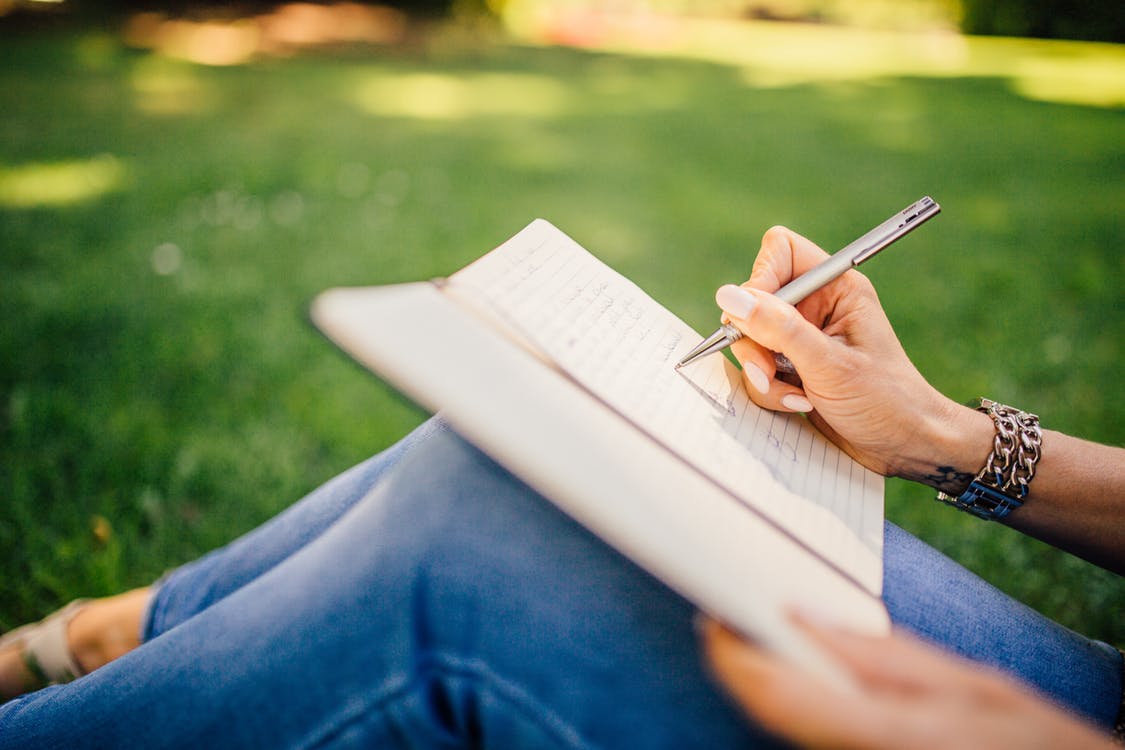